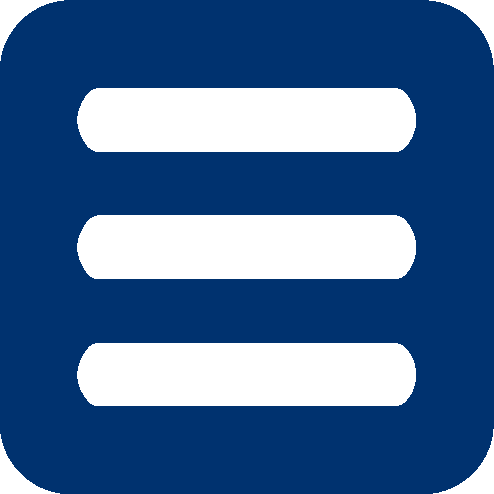 A country of islands and islets, Croatia boasts over a thousand isles, 60 of which are inhabited. Croatian seaside towns are among those receiving most sunlight in Europe.

The country’s most popular tourist region is the Dalmatian Coast in the south, including the cities of Dubrovnik, Split, Makarska, and the islands of Korčula and Brač. Equally popular with tourist is the peninsula of Istria in the north of the country. Benefitting from its geographic location and tremendously diverse coastline, Croatia has become a Mediterranean sailing leader. According to conservative estimates, sailing provides as much as 40% of Croatian tourist industry. It is no wonder, then, that the country leads European states in terms of the number of yacht marinas, with the largest (and most popular) ones located in Split, Zadar, Dubrovnik, and Sukosan. 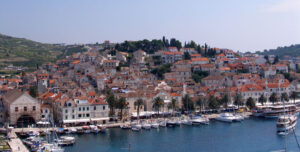 Aside from beautiful beaches, Croatia also glories in its numerous historical and natural landmarks, many of which have been entered in the UNESCO heritage lists, including the Euphrasian Basilica in Poreču, Trogir’s old town, or the Plitvice Lakes National Park.

In Croatia, time goes by “polako,” which means “slow”…